[Editor's pick] Tokyo Skytree Town Gourmet 10 Restaurants
Tokyo Skytree - established in 2012, this television broadcasting tower has become Tokyo's new landmark. Combined with 'Tokyo Solamachi' ("Tokyo Sky Town"), the two combined are called "Tokyo Skytree Town". Read on to see how you can enjoy your time at Tokyo Skytree Town!
Tokyo Skytree
This 634m high tower was recorded as the tallest building in Japan at the time of its completion.
At its observation deck located 350m high, you can overlook the Kanto region with a 360 degree view, dine at its sky-high restaurants, and shop for souvenirs. Above it, lies the 450m high Tembo Galleria - Japan's highest observation deck, where you sure will feel like you're taking a walk in the sky! Tokyo Skytree's original character "Sorakara-chan", literally translated as "From the Sky", is also popular. 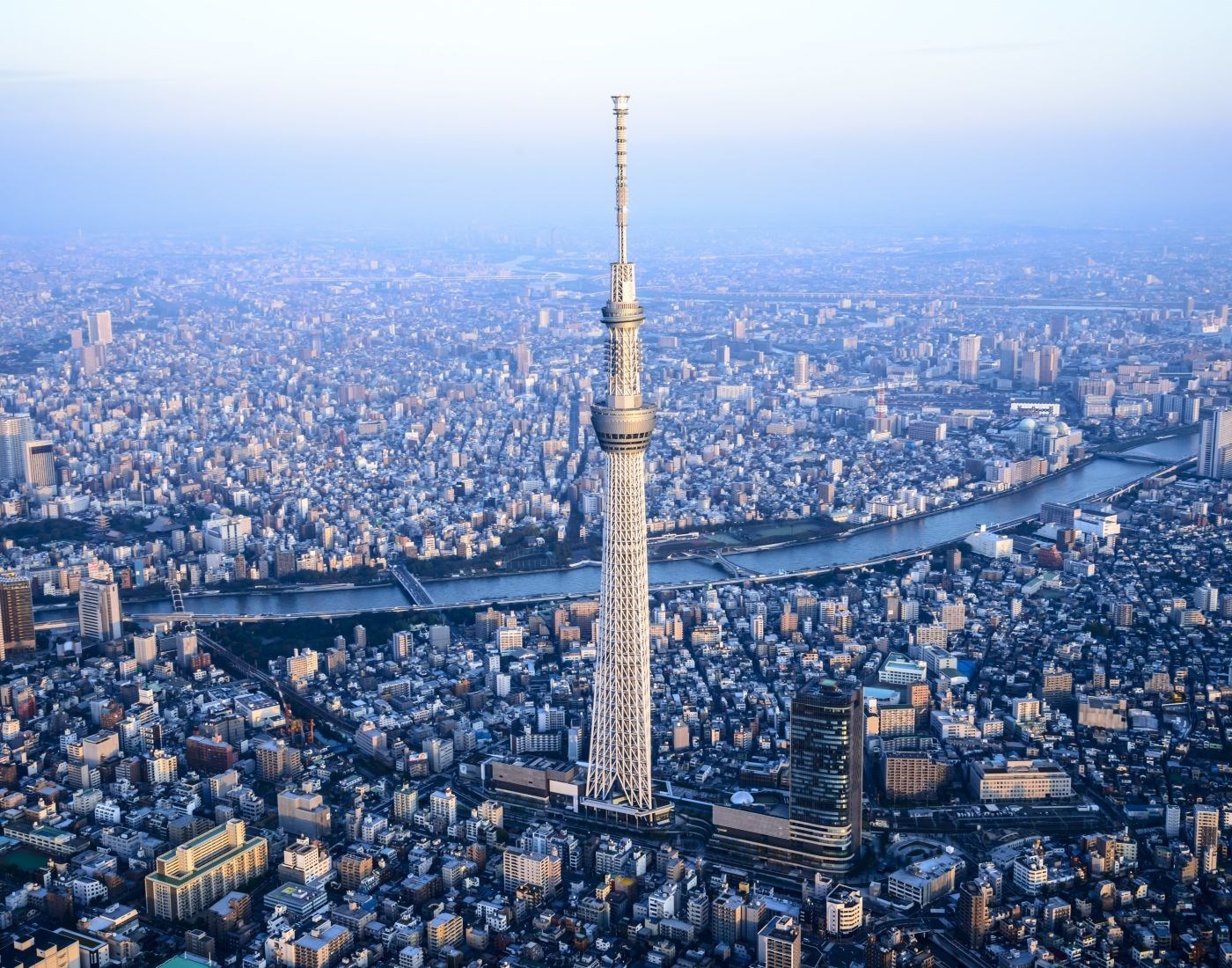 Tokyo Solamachi
With an 'all-new downtown' concept, Tokyo Solamachi consists of 3 sections - 'West Yard', 'Tower' and 'East Yard'. Over 300 shops, and entertainment facilities such as the Sumida Aquarium and Konica Minolta Planetarium are included in the area. 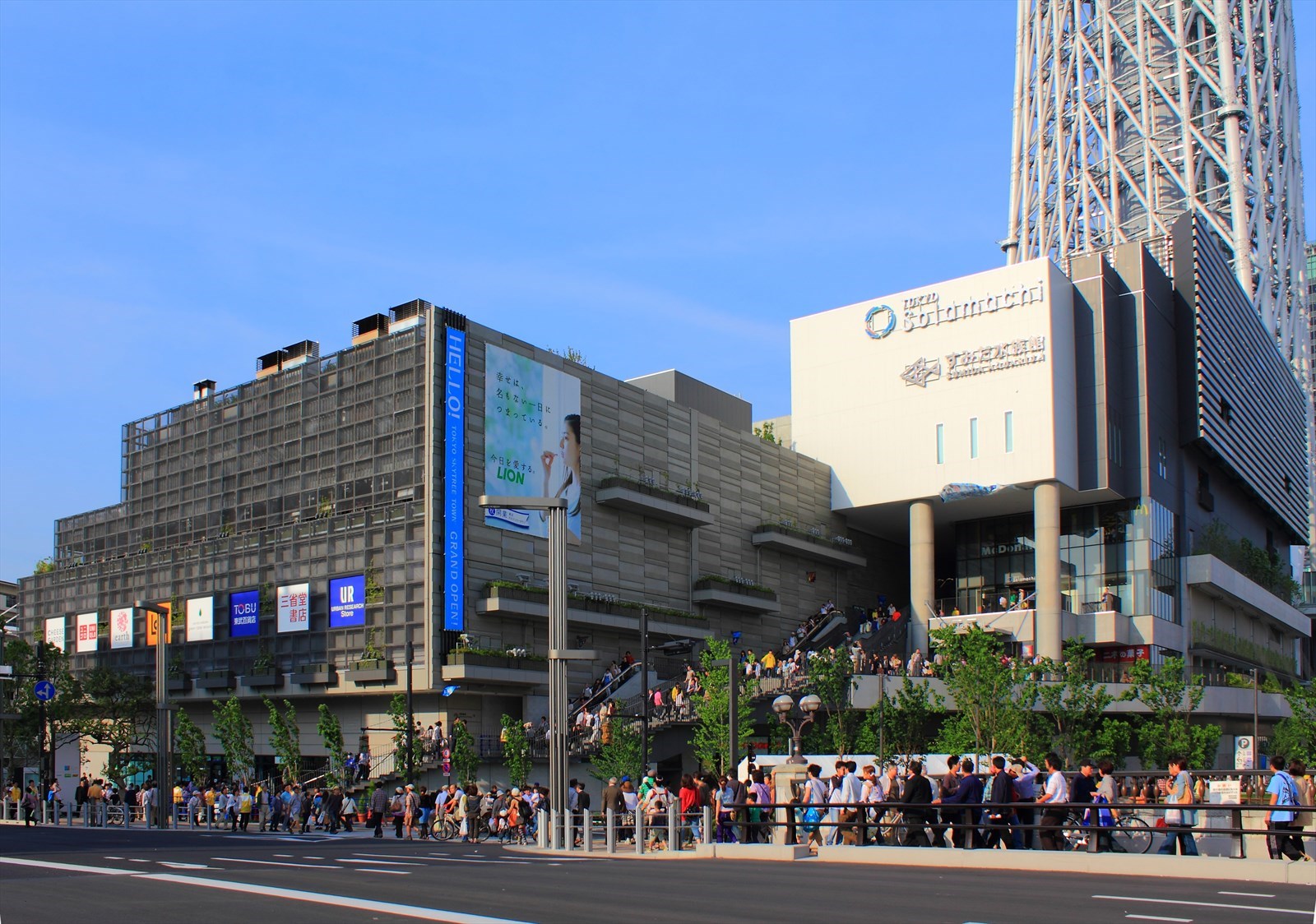 (Photo source: wikipedia)
Don't miss out on these 10 restaurants and cafes!
After enjoying great paronama view from the Skytree, or shopping at Solamachi, take a break at our Tokyo Skytree Town hot picks!

Floor 350
Located on the observation floors of the Tokyo Skytree. Floor 350 is a standing cafe. Cute desserts shaped as Sorakara-chan are especially popular. 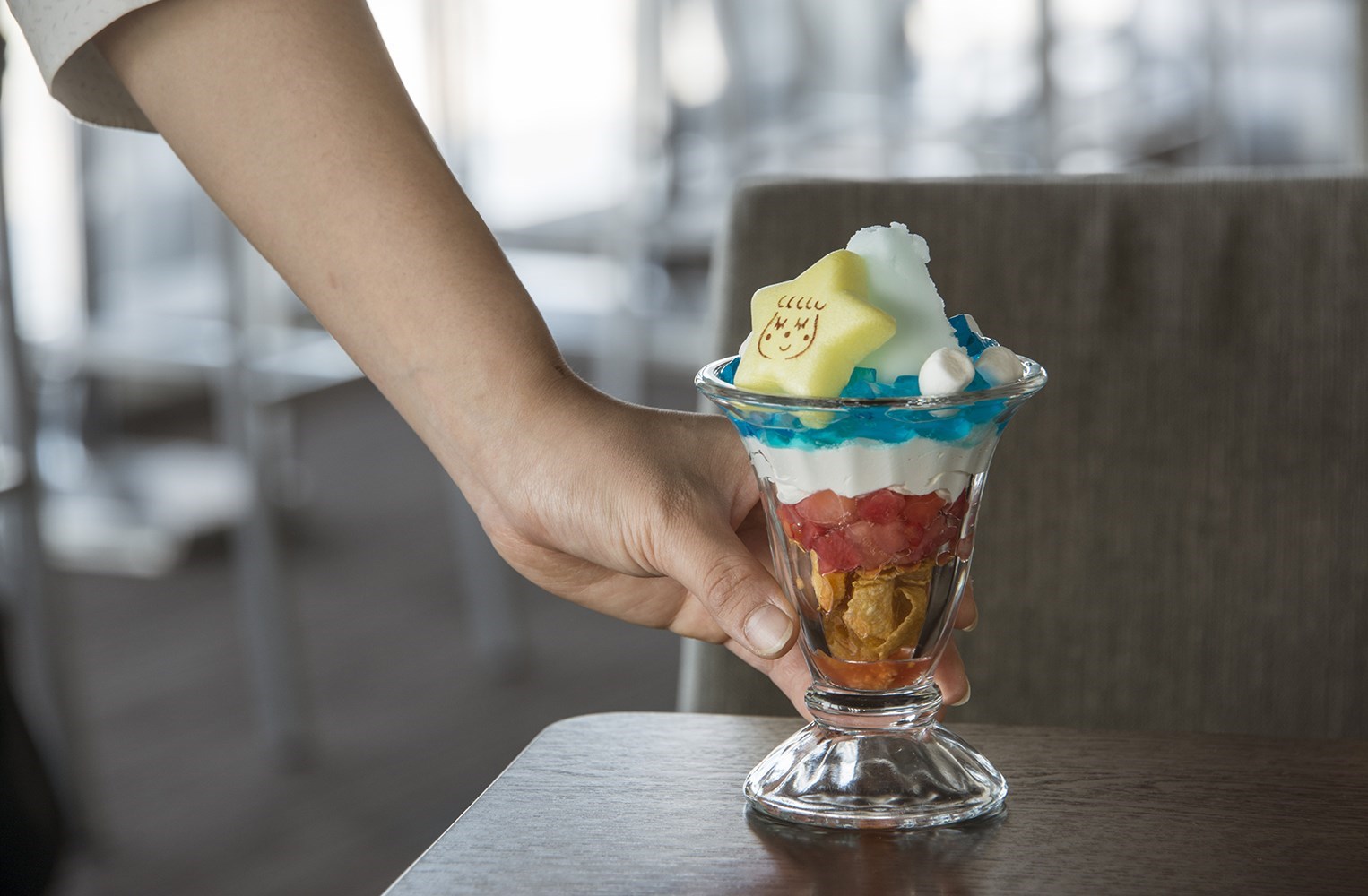 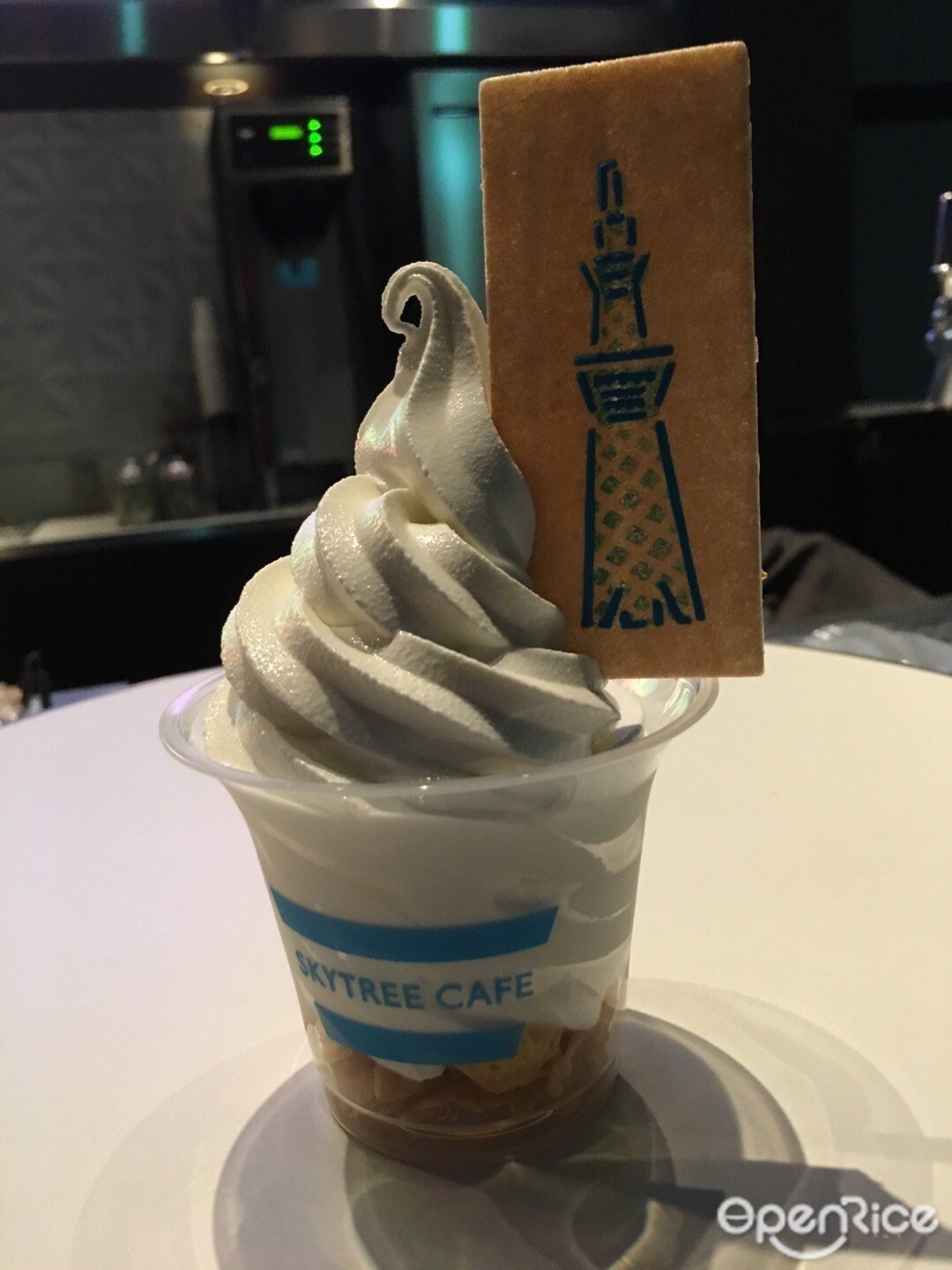 Sky Restaurant 634 (MUSASHI)
Located 345m above ground level, this is the only restaurant at the Tokyo Skytree observation floor. Serving French-style Japanese cuisine. 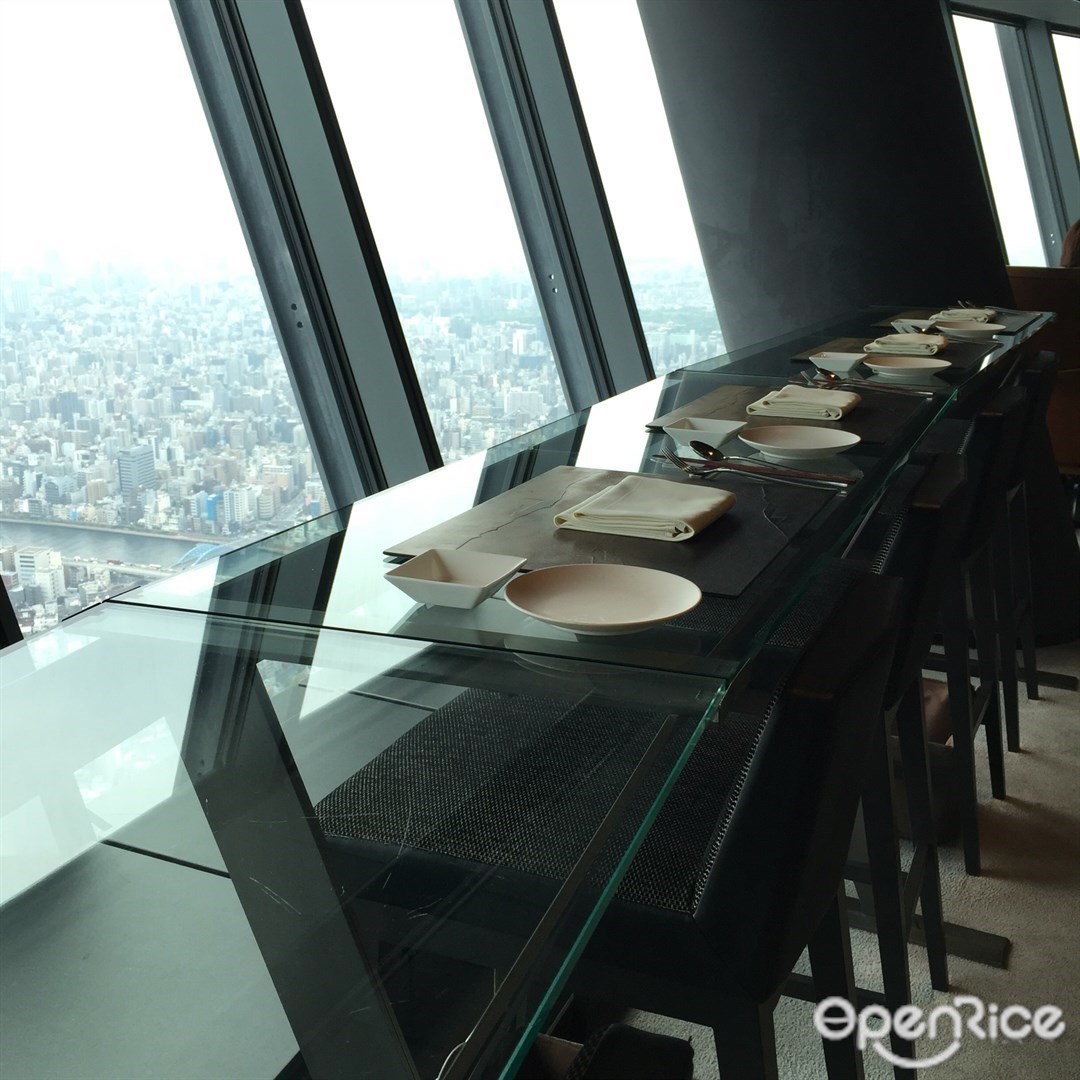 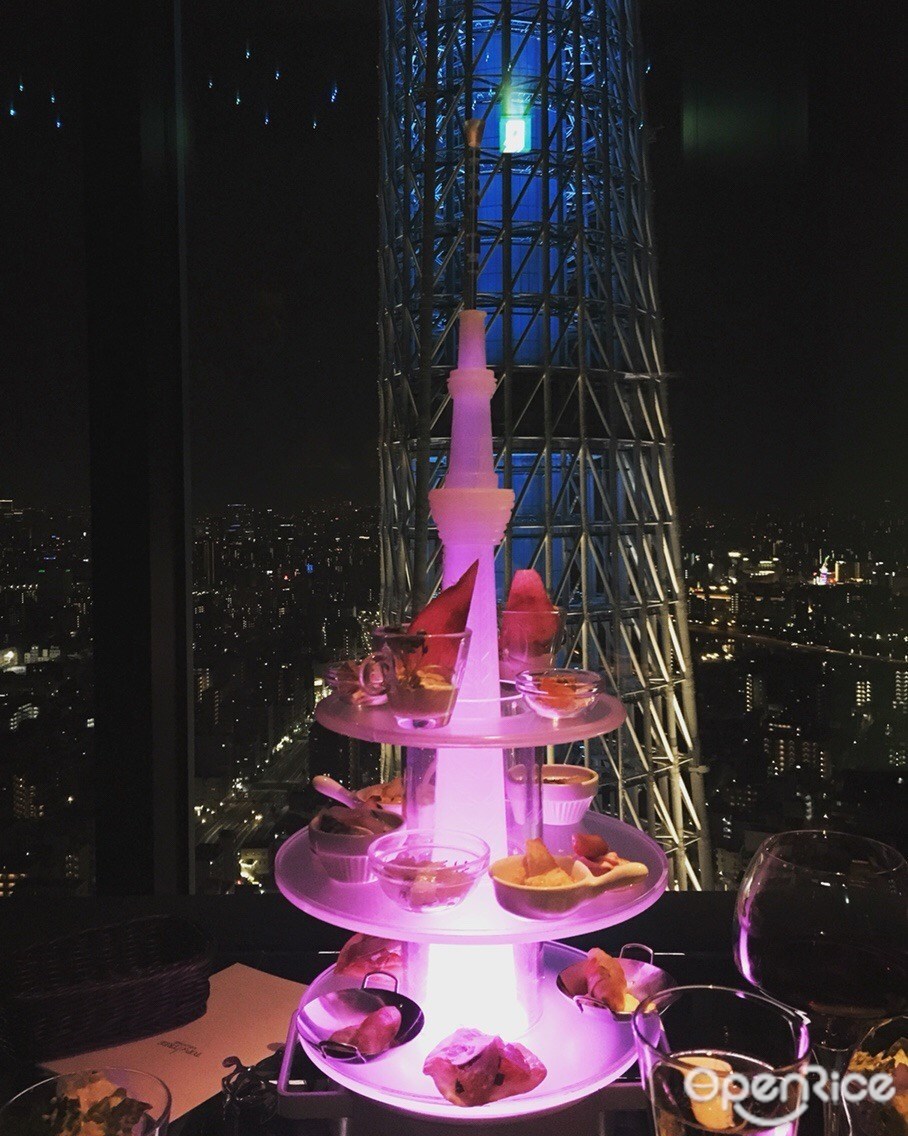 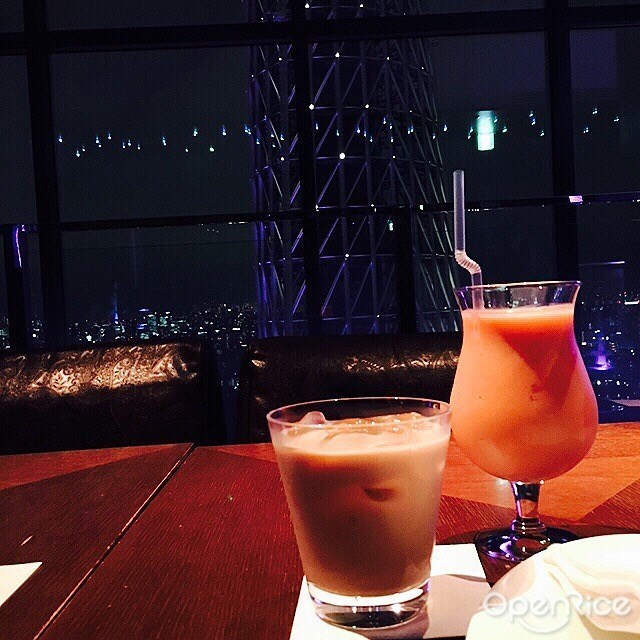 Moomin House Cafe
Moomin is a troll character from Finland. This Cafe serves desserts based on Moomin's world, as well as coffee from Finland's most popular coffee stand "Robert's Coffee".This is the only place in the world where you can try the exclusive 'Bluberry Coffee'! 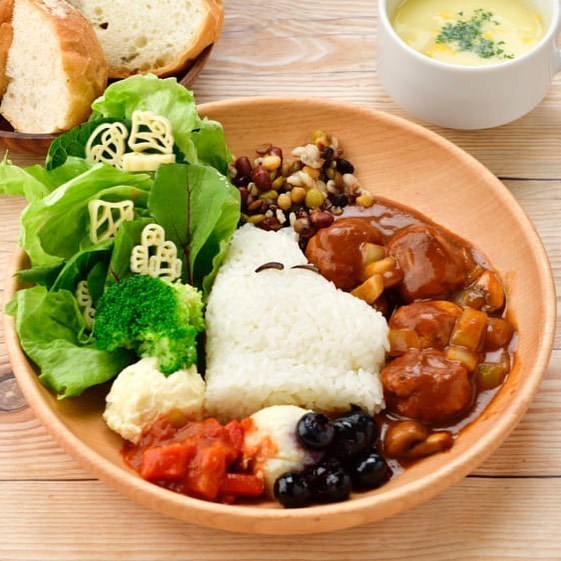 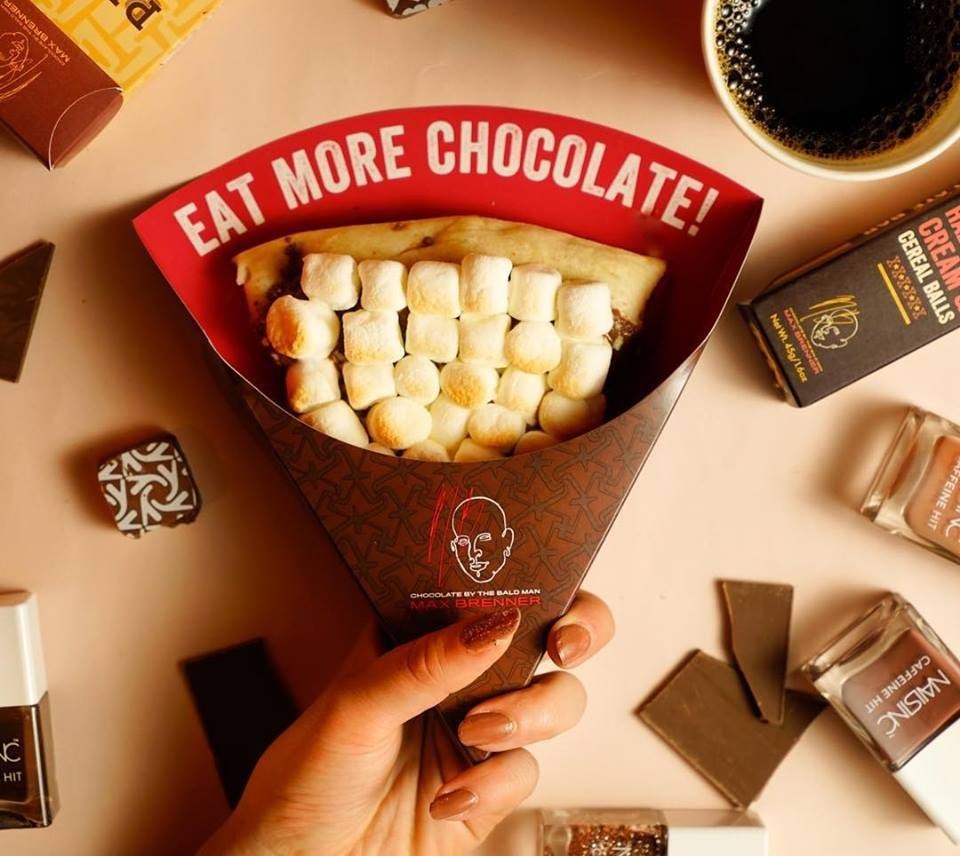 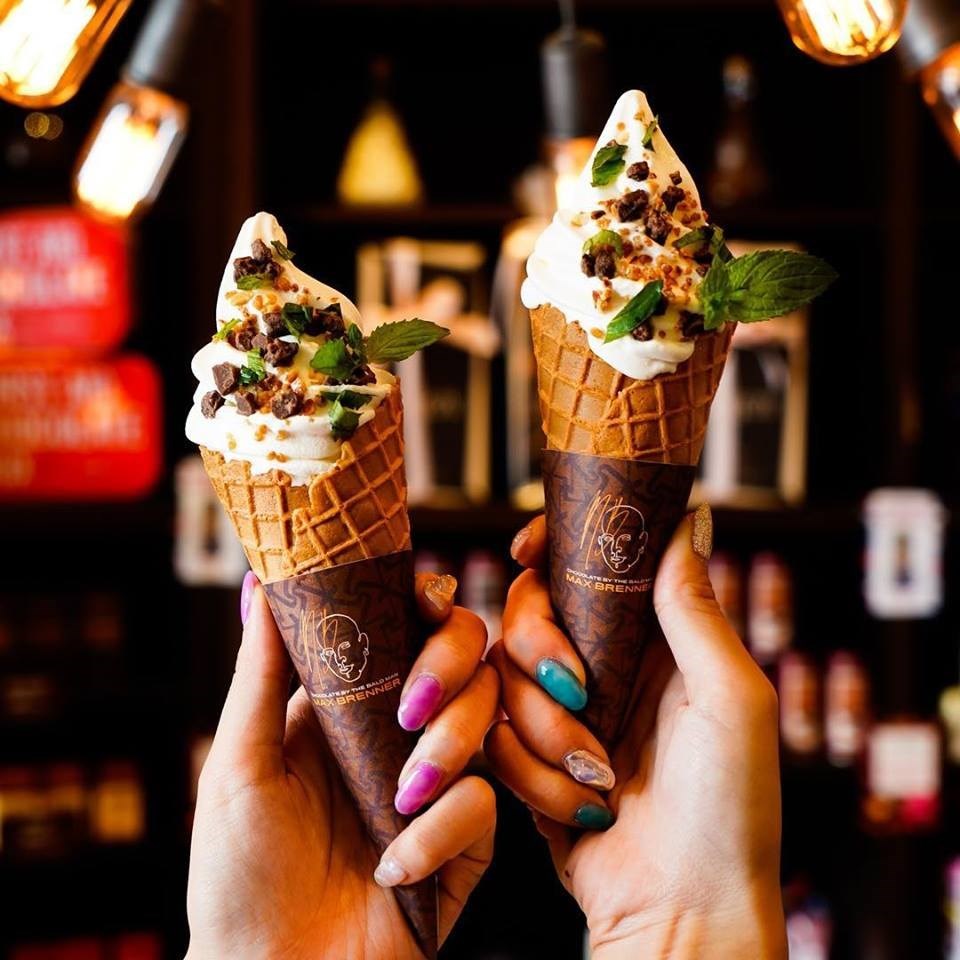 Qu'il Fait Bon
A must-visit for fruit tarts lovers! At Qu'il Fait Bon, only carefully selected seasonal fruits are used to produce their collection of over 20 types of tarts. Limited to the Skytree store, a souvenir Skytree badge is given as a gift per piece of tart ordered. 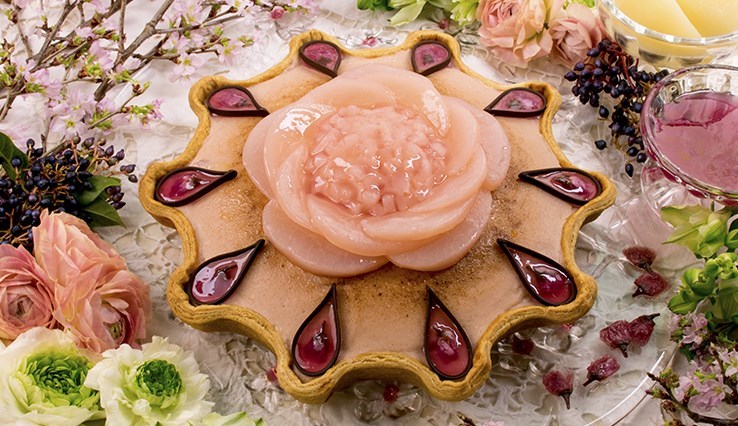 Rokurinsha TOKYO
Popular tsukemen shop with rich soup and thick noodles. Its branch by Tokyo Station is crowded from morning to night, so Solamachi Store is a great place to try it. Least crowded from 2 to 6 PM! 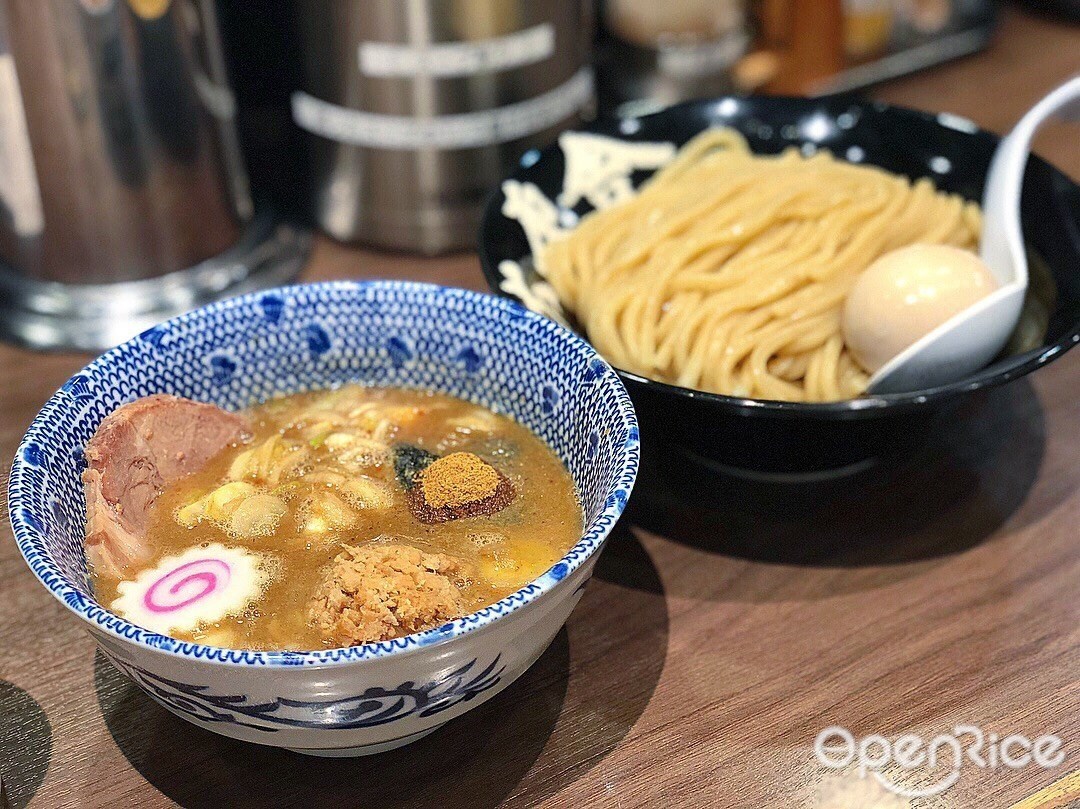 Gion Tsujiri
With over 150 years of history in Kyoto, this is the only Tokyo store available at present. Seasonal soft-serve ice cream such as 'Valentine Limited Matcha Ice cream" and "Ohanami Ice cream" can be enjoyed here.