ASAHINA Gastronome has been promoted to a 2 star restaurant this year. This is a French cuisine restaurant that combines both traditional and modern techniques to make a large variety of courses while adapting it to the Japanese market. Lunch course is 13,200JPY, dinner is 25,300JPY and they also have an extensive wine list that starts from about 10,000JPY for a bottle. 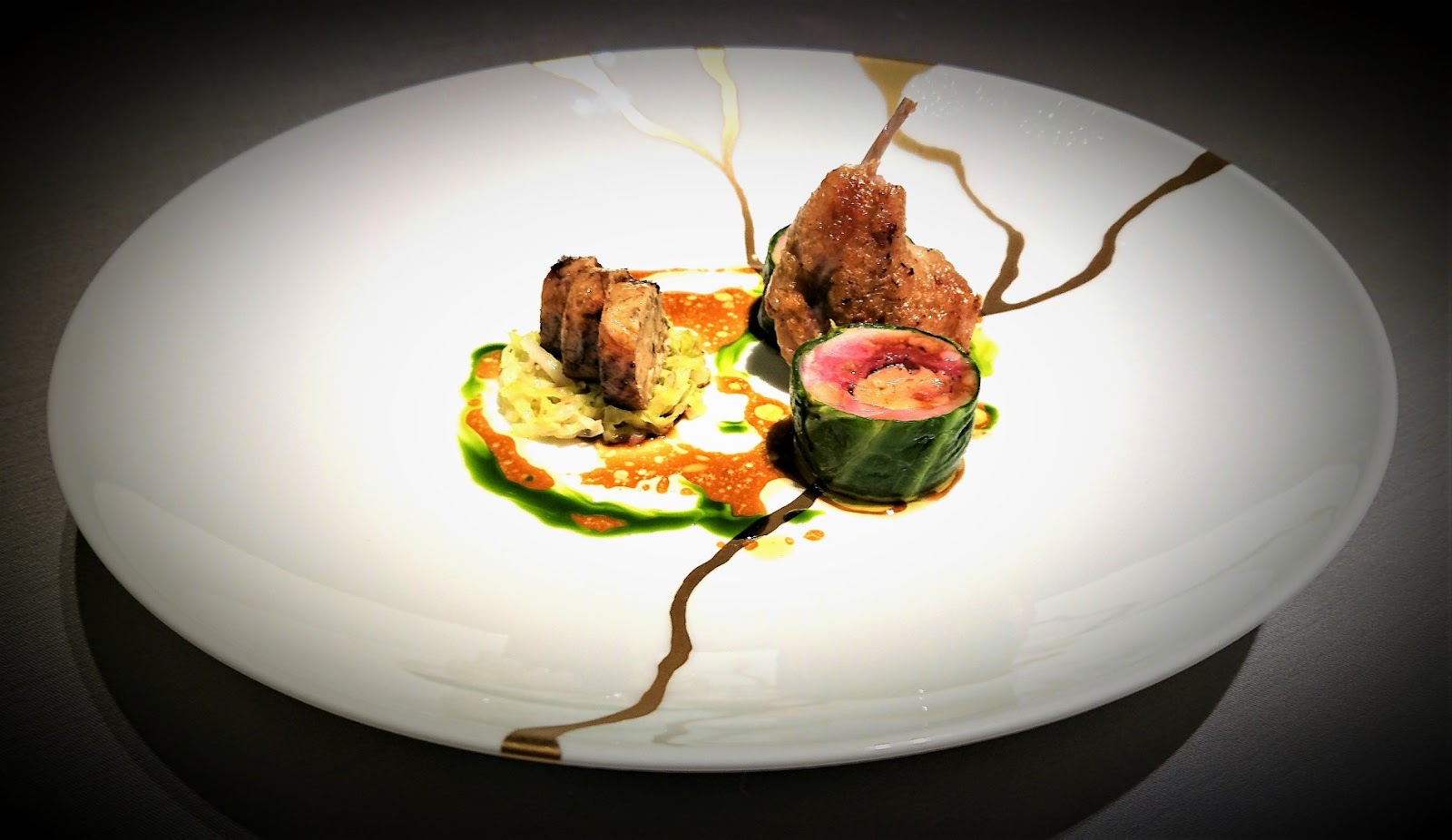 Awarded its first star this year DEN KUSHI FLORI is a collaborative restaurant between Michelin-starred Japanese restaurant “Den” and Michelin-starred French restaurant “Florilege” (both maintained 2 stars for 2022). What binds them together is “Kushi” which means skewer and is their feature dish. Each and every dish is made by two chefs, one from each side, Japanese and French. Lunch goes for 6,000JPY while dinner for 9,800JPY.

DEN KUSHI FLORI is about a 5 minute walk from Omotesando station exit number B2, on the B1F of Gems Aoyama Cross bldg.

Promoted from a BG restaurant to a 1 star restaurant, Ginza Hachigo is a French style ramen shop that does not rely on traditional ramen ingredients like soy sauce and instead adds specific spices and vegetables to a meat based broth such as chicken. Giving the soup a light color but still rich with flavor. They offer a few different ramen option for 850～1,050JPY. 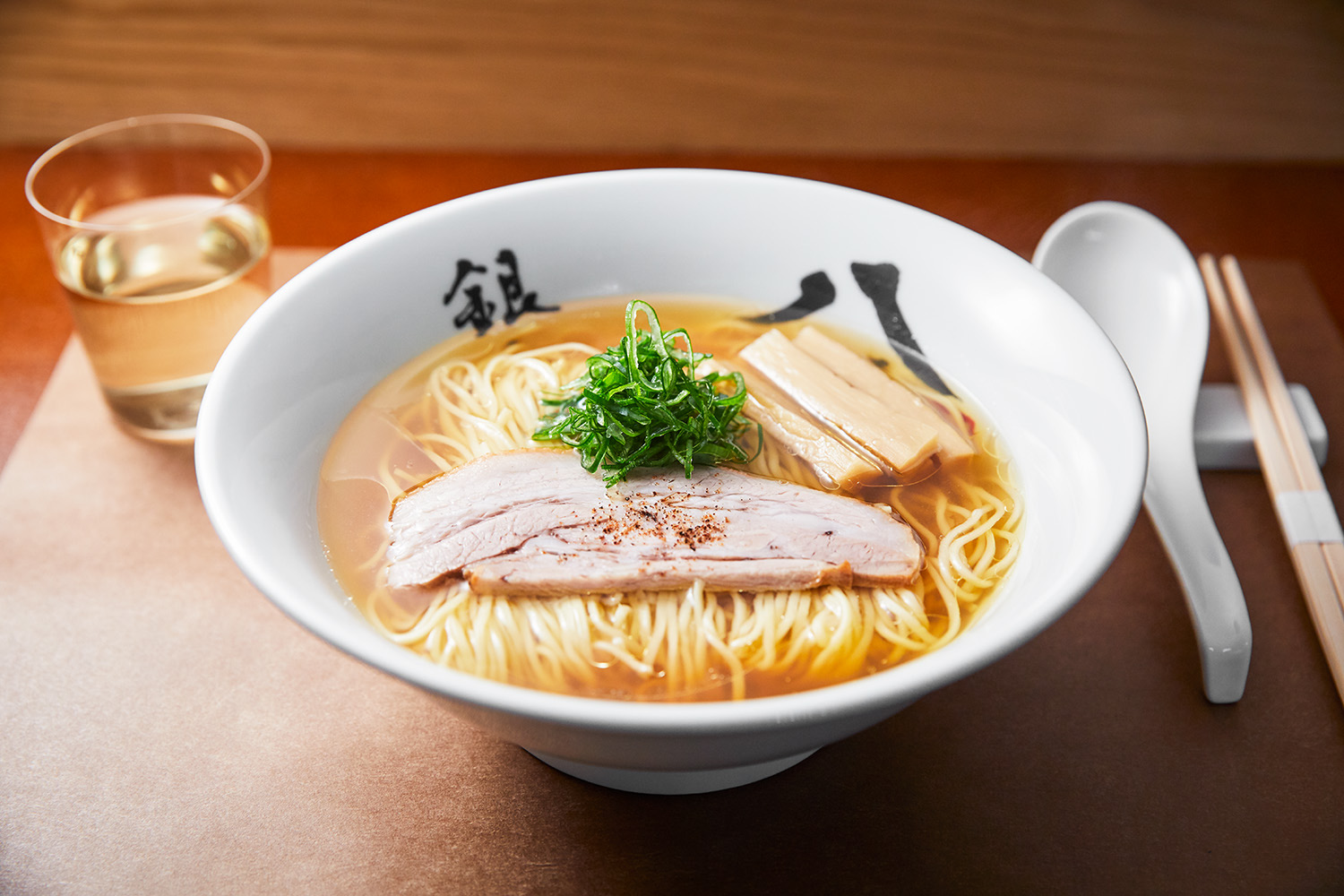 NOTE: Due to the on-going COVID-19 Pandemic, the business hours of the shops above may differ from the hours listed on OpenRice JP. Please confirm with the shop directly before your visit.